The compact crossover segment is one of the most diverse on the marketplace today. As utility vehicles continue to increase in popularity year after year, more and more SUVs and crossovers are introduced. But there are certainly stalwarts within those segments, including that diverse compact crossover class. Our 2020 Honda CR-V, for instance, has been in the segment since its inception back in 1995.

One of its fiercest competitors through all those years has been the Toyota RAV4, which was introduced the year prior. We thought we’d see how these two iconic crossovers compare to one another, so check out the side-by-side comparison below to learn more about these two crossovers.

As you can see, these two vehicles are incredibly comparable to one another when it comes to specifications; however, each has its clear advantage despite neither being a very huge difference. For starters, in the first row we looked at horsepower, which is an area in which the 2020 Toyota RAV4 LE is superior, generating 203 HP from its 2.5L 4-cylinder engine, which is 13 HP more than the CR-V EX generates with its 1.5L turbocharged 4-cylinder. While this does give the RAV4 a leg up, it’s not a very big one as we already mentioned – 13 HP would hardly be noticeable if you were to drive them back to back.

In the second row and further down in the fourth row, we see the two areas in which the CR-V and RAV4 are evenly matched. In terms of combined fuel efficiency across city and highway driving, both crossovers achieve 30 miles per gallon, while they are also both two-row crossovers with seating for up to five. The third row is where the CR-V has its advantage, in terms of cargo capacity. The CR-V EX offers 1.6 cubic feet of extra space behind its rear seats!

If you think you might be interested in a 2020 Honda CR-V of your own, be sure to reach out to us right away here at Tyler Honda! 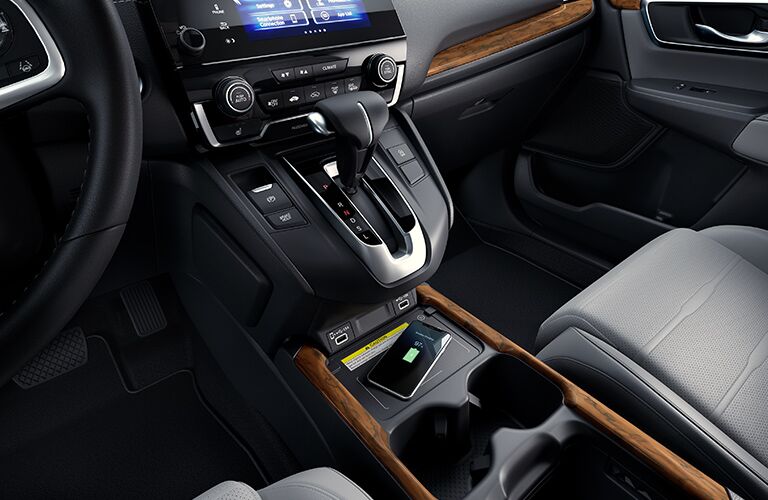 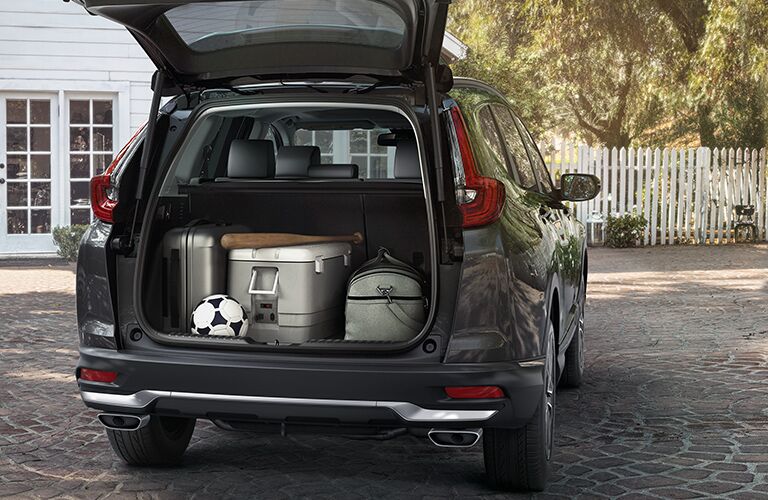 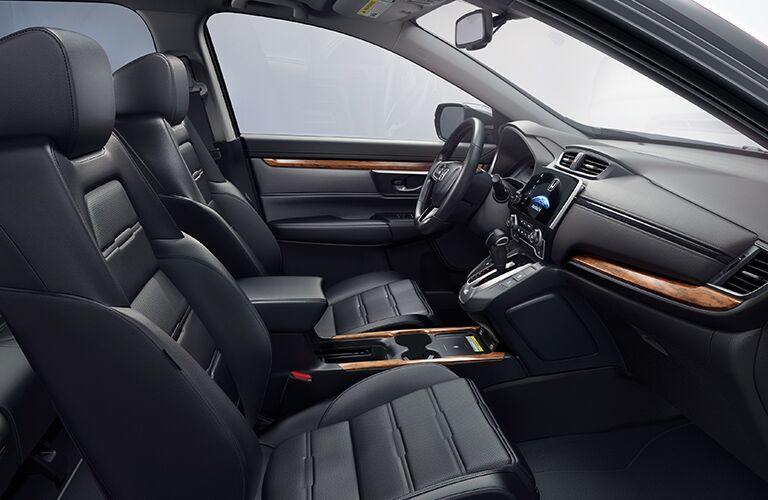 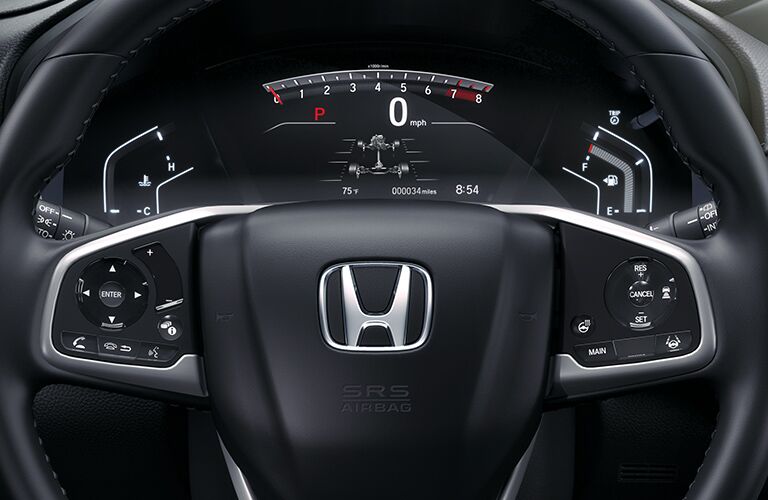