One of the oldest rivalries in the automotive industry, the Honda Civic and Toyota Corolla have been competing against one another in the compact sedan segment for nearly five decades. The former was introduced to the Honda lineup in 1972, just six years after the latter joined the Toyota lineup.

The Honda Civic is now several years into its tenth generation, while the Toyota Corolla has recently entered its twelfth. But how do the current 2020 Honda Civic and 2020 Toyota Corolla models compare to one another after all these years? We thought we’d find out by pitting them against one another in a side-by-side comparison.

These two sedans are incredible similar to one another, which is one reason the make such great competitors; however, as you can see from the table above, one vehicle certainly takes the edge when comparing their specs to one another. We started the table off with power ratings in the first row, an area in which the Civic Sedan Touring gets a leg up by generating an extra 35 horsepower. The main reprieve for the Toyota Corolla LE in this table comes in the second row, in which we showcase the two sedans’ evenly matched fuel economy ratings, both achieving 33 miles per gallon combined across city and highway driving.

In the second half of the table we turn towards space, and while the fourth row shows that the Corolla is once again even with the Civic Sedan in terms of number of passengers, the third row highlights its deficit in cargo capacity. The Honda Civic Sedan offers a trunk with 14.7 cubic feet of space, which is 1.6 cu. ft. more than the Corolla provides. If you think you’d like to be the proud owner of a new 2020 Honda Civic Sedan of your own, don’t hesitate to get in touch with us right here at Tyler Honda! 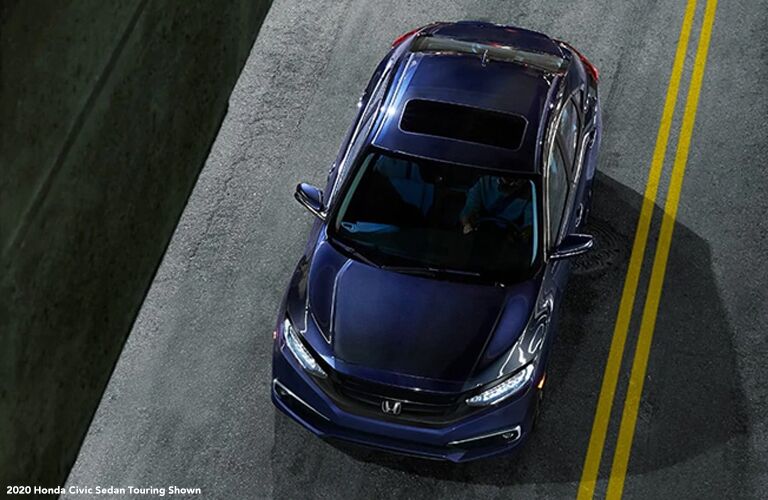 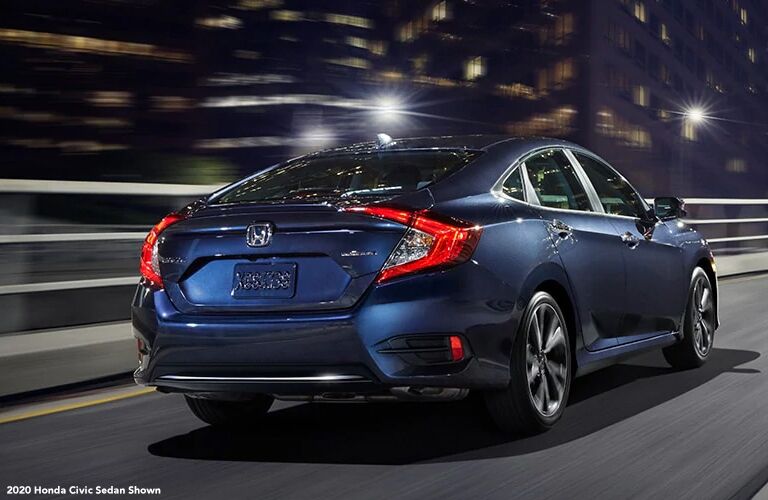 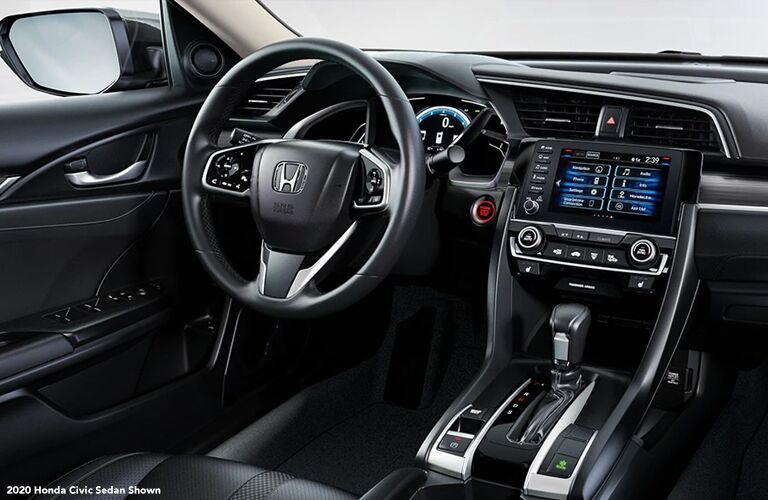 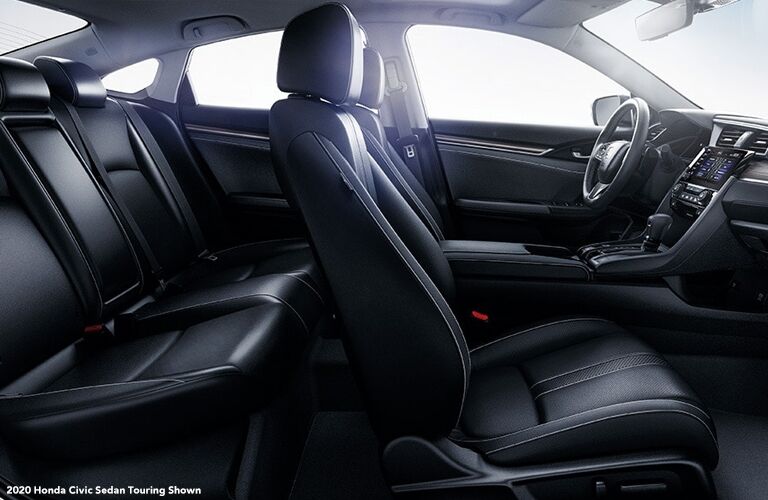