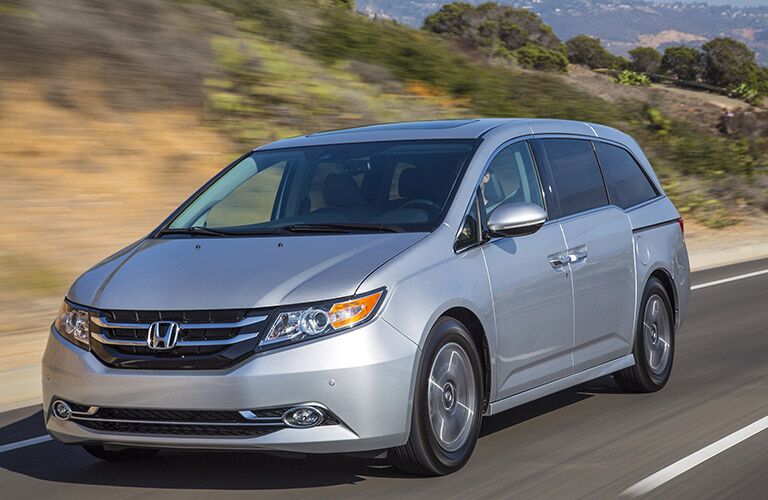 When finding a new minivan for your family, there are really only a few things that you need to consider. The most important one will obviously be safety. After that, finding a vehicle that has great features and is also fuel efficient will probably be important as well. We break down a few of these key areas for you in the 2016 Honda Odyssey Touring Elite vs 2016 Toyota Sienna Limited comparison.

As we said, the most important factor that you will consider is safety. With the 2016 Honda Odyssey Touring Elite vs 2016 Toyota Sienna Limited comparison, only one of these two vehicles was named a 2016 IIHS Top Safety Pick, and that was the Odyssey. Thanks to its Advanced Compatibility Engineering body structure, the Odyssey was able to pass all of the IIHS crash tests with a good ranking, something the Sienna was unable to do.

The 2016 Honda Odyssey Touring Elite also includes several great driver assist technologies. The Blind Spot Information system lets you know when someone is in your blind spot, while the Forward Collision Warning and Lane Departure Warning lets you know when you are approaching a vehicle too quickly or are veering from your lane inadvertently.

Plenty of Great Features in the 2016 Odyssey Touring Elite

As the top of the line 2016 Honda Odyssey model, it is understandable that the Touring Elite comes loaded with plenty of great features. The vehicle is outfitted with a tri-zone automatic climate control system that allows everyone to adjust the climate settings to their comfort. It also includes leather trimmed first and second row seats, heated front seats, a 10-way power adjustable driver's seat, the HondaLink infotainment system and a rear Honda DVD UltraWide entertainment system.

To find out what minivan is right for you, we suggest you get behind the wheel of each vehicle. To learn more about the 2016 Honda Odyssey Touring Elite vs 2016 Toyota Sienna Limited comparison, please get in touch with a Tylers Honda sales team member.

*Based on 2016 EPA mileage ratings. Use for comparison purposes only. Your mileage will vary depending on how you drive and maintain your vehicle, driving conditions and other factors. 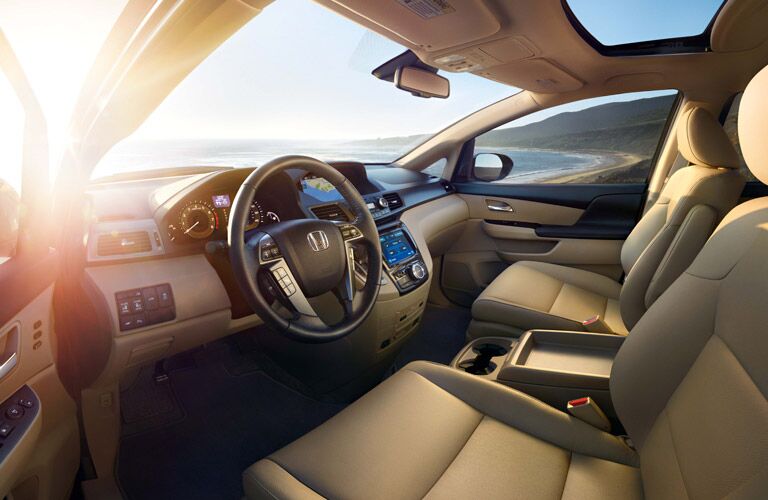